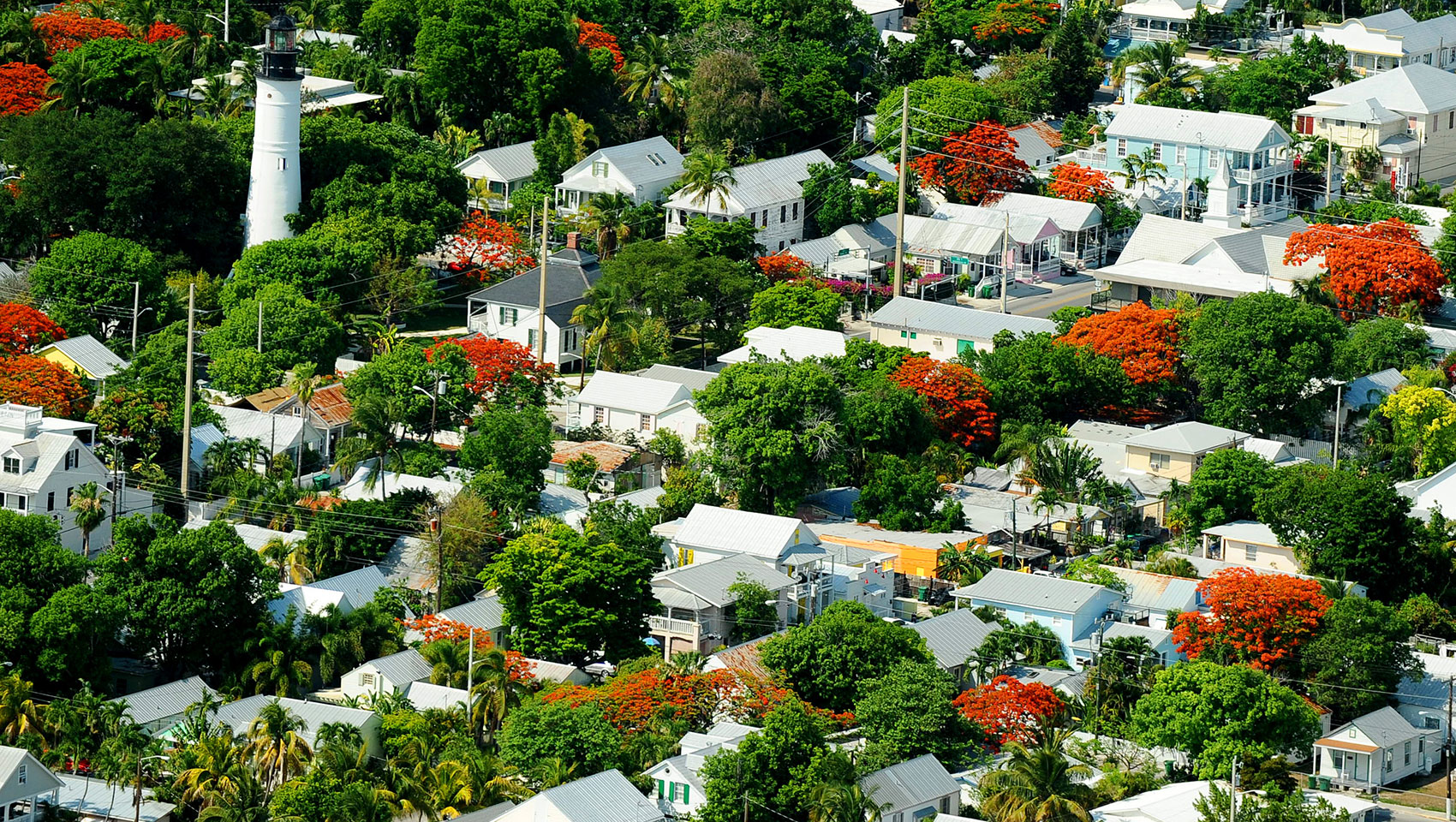 Wander Through a Free-Spirited Past

Explore the history of our five Kimpton Key West hotels.

Did you know that Key West was Florida's largest city until 1900? It was around that time that the buildings now comprising Kimpton Key West were constructed. Back then, they were homes belonging to army officers, industrialists and steamboat captains. In architectural styles ranging from sensible Conch to grand Queen Anne. Anecdotes of found gold and vaudeville performances dot the decades, painting colorful glimpses of previous lives.

Join us as we wander through a little history together. 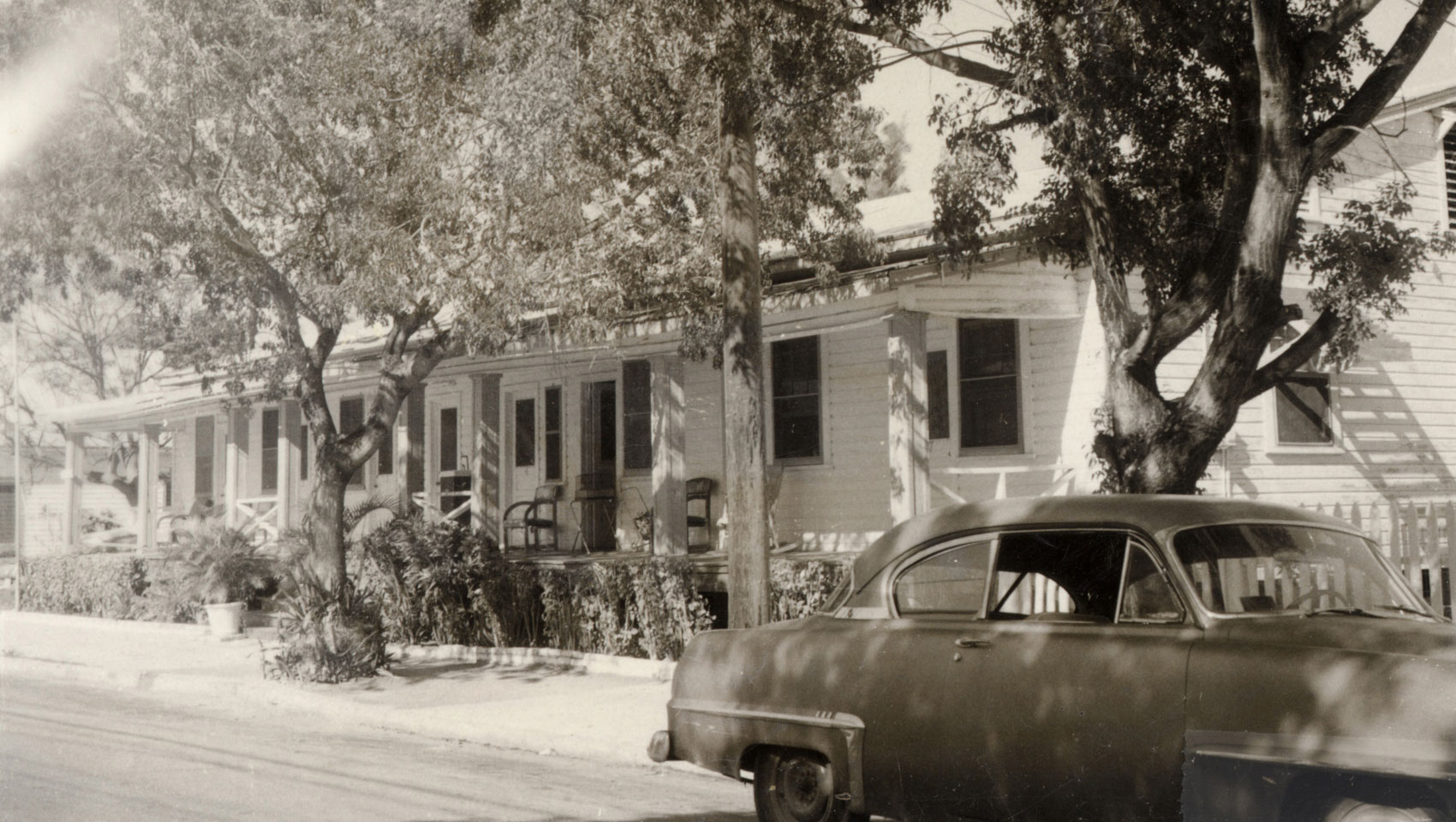 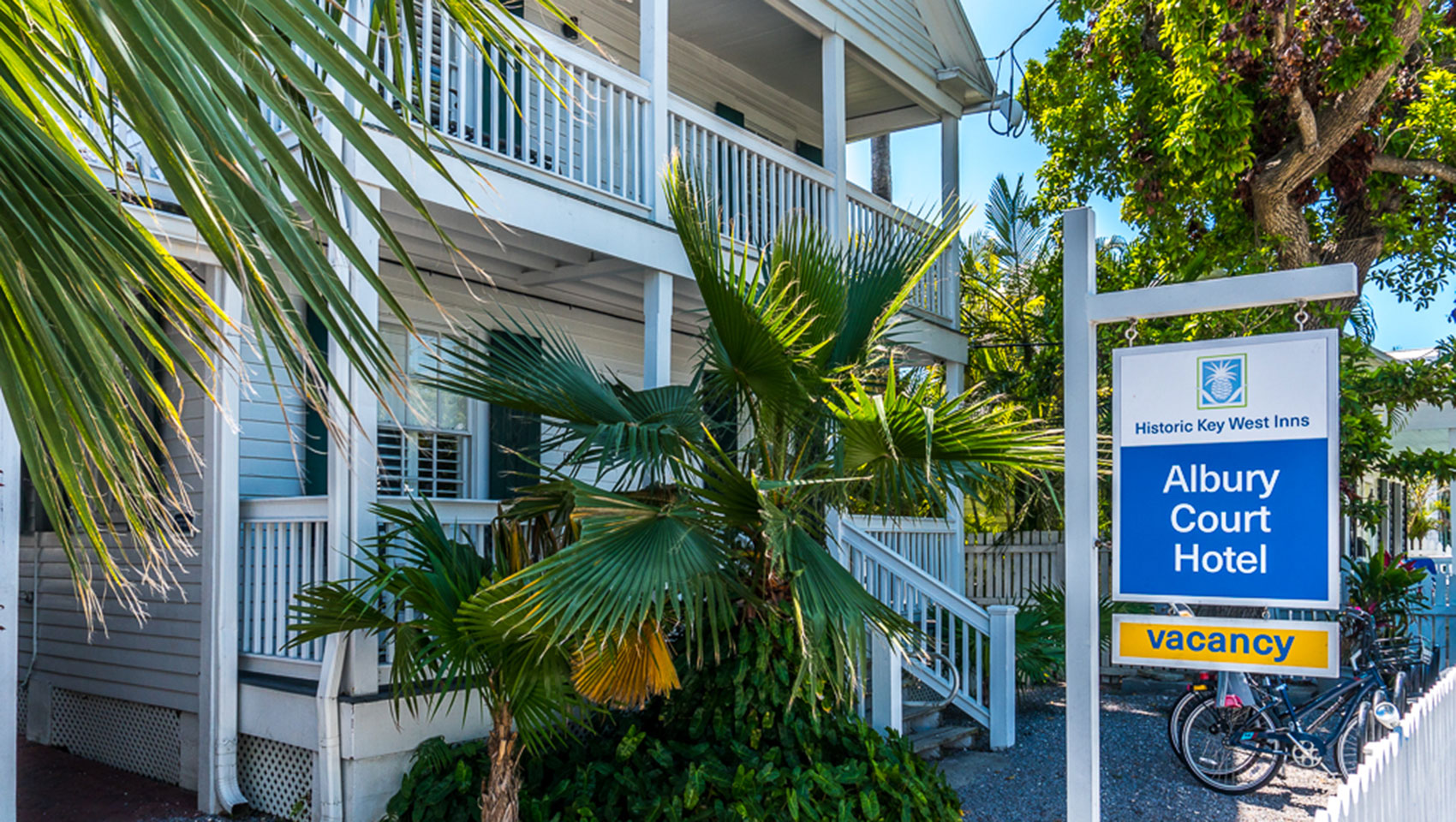 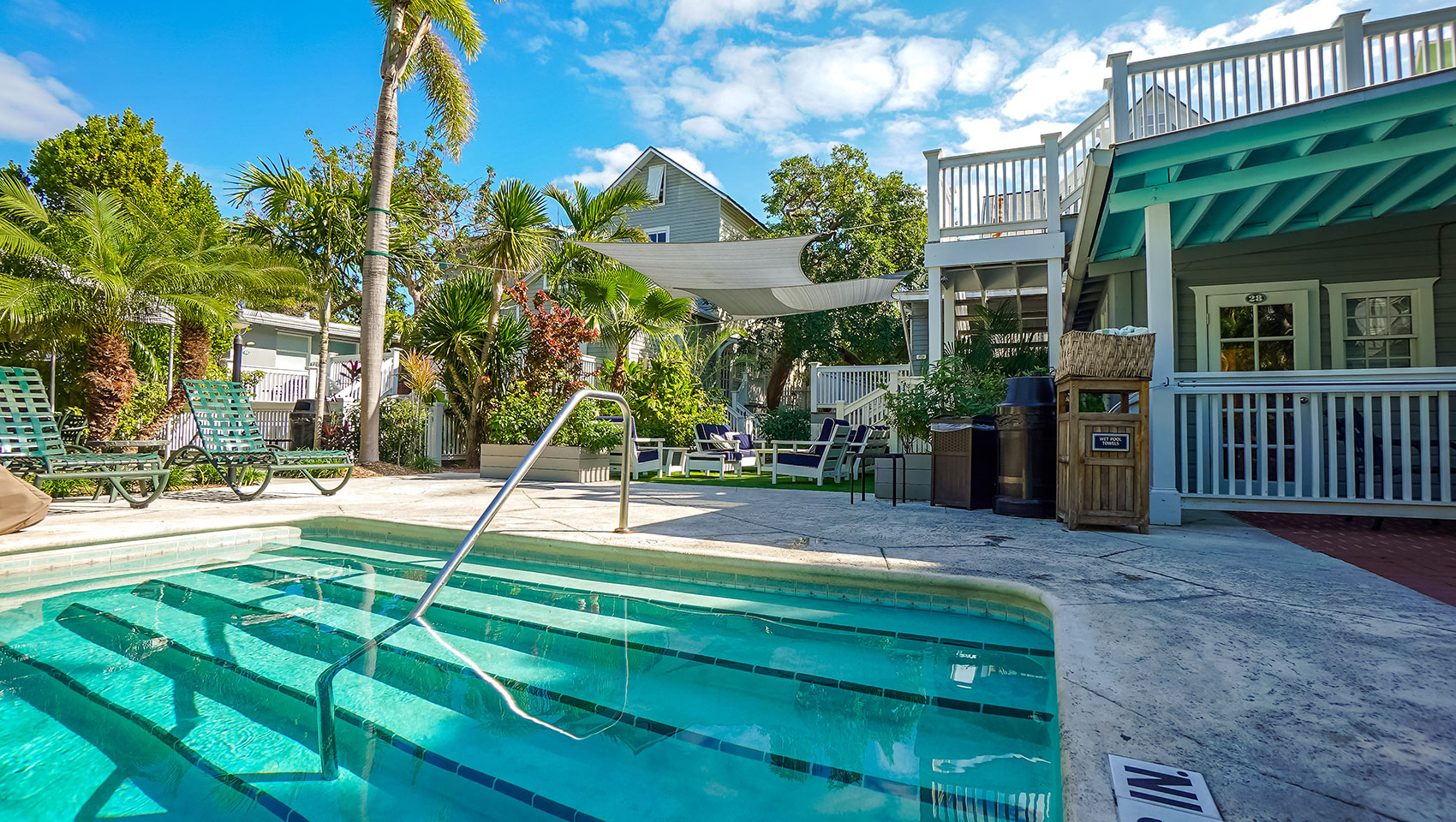 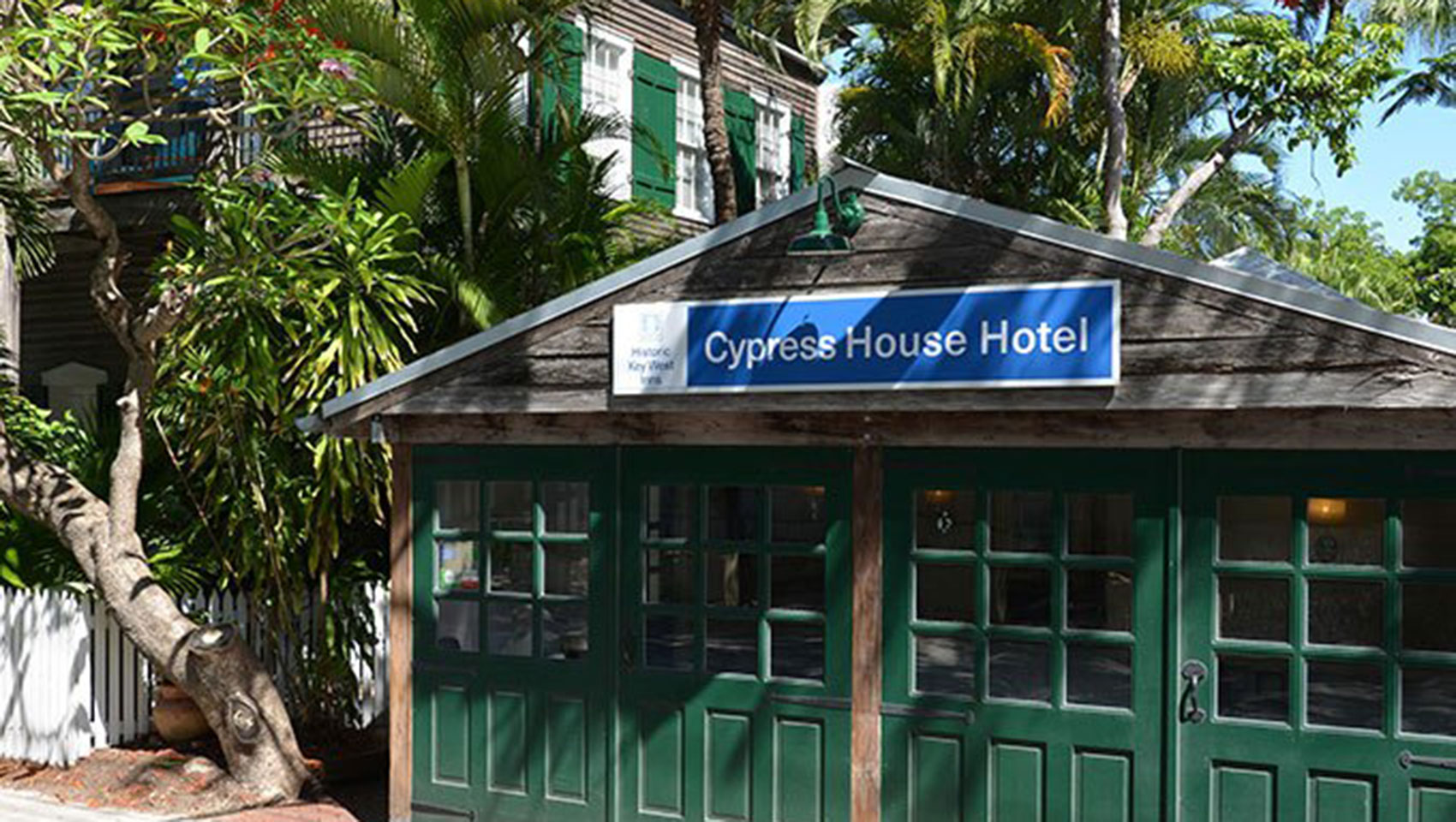 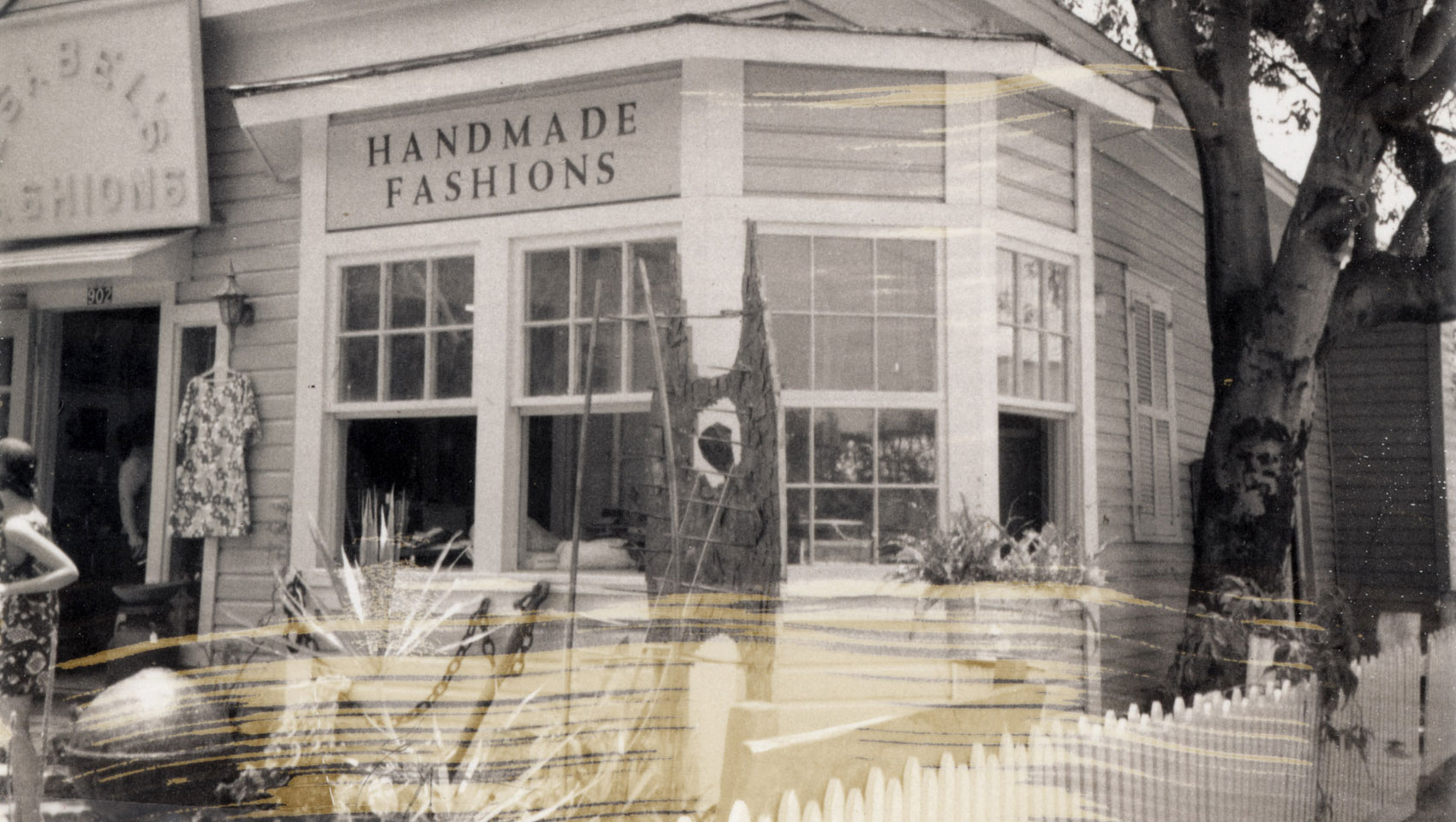 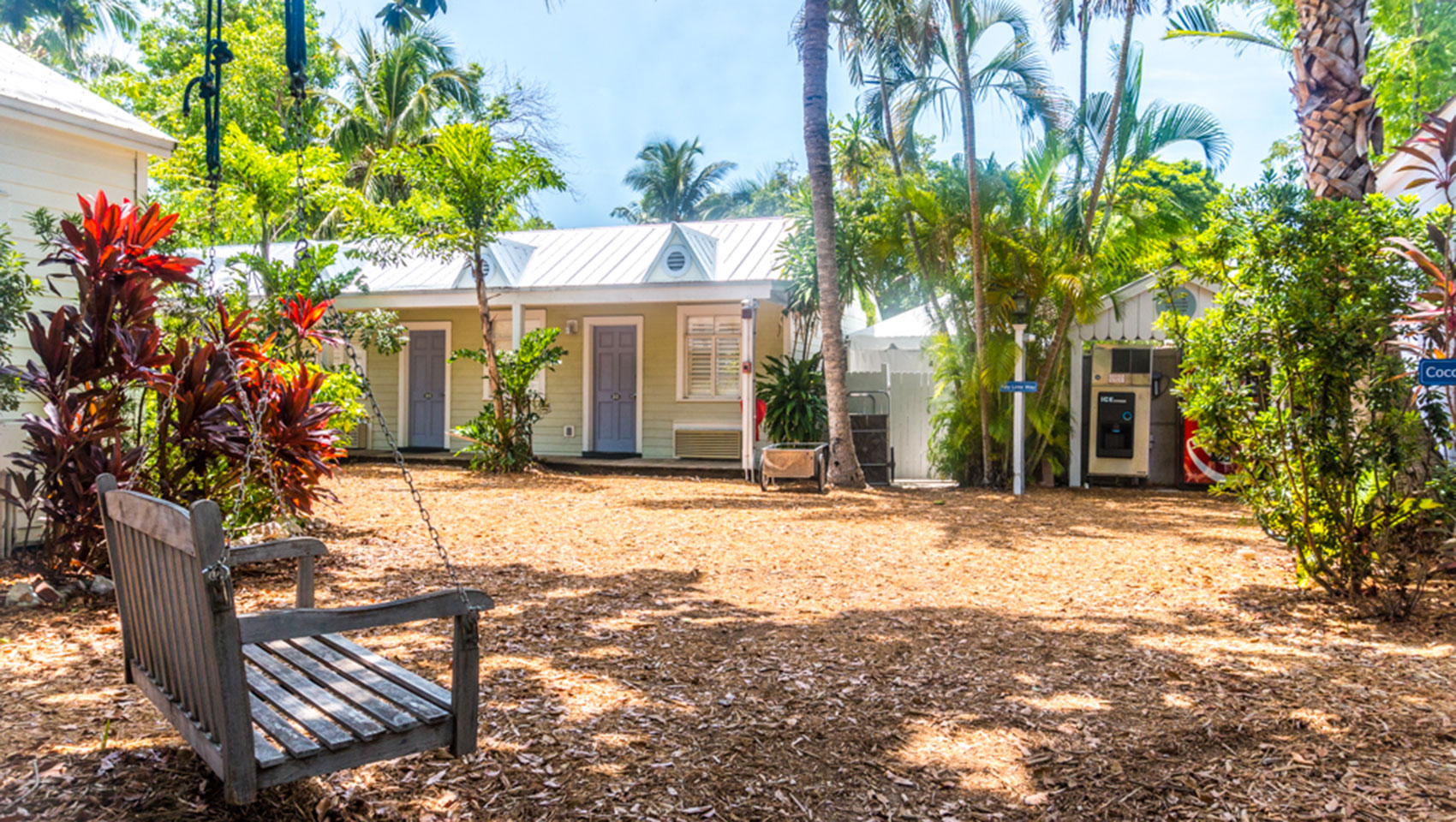 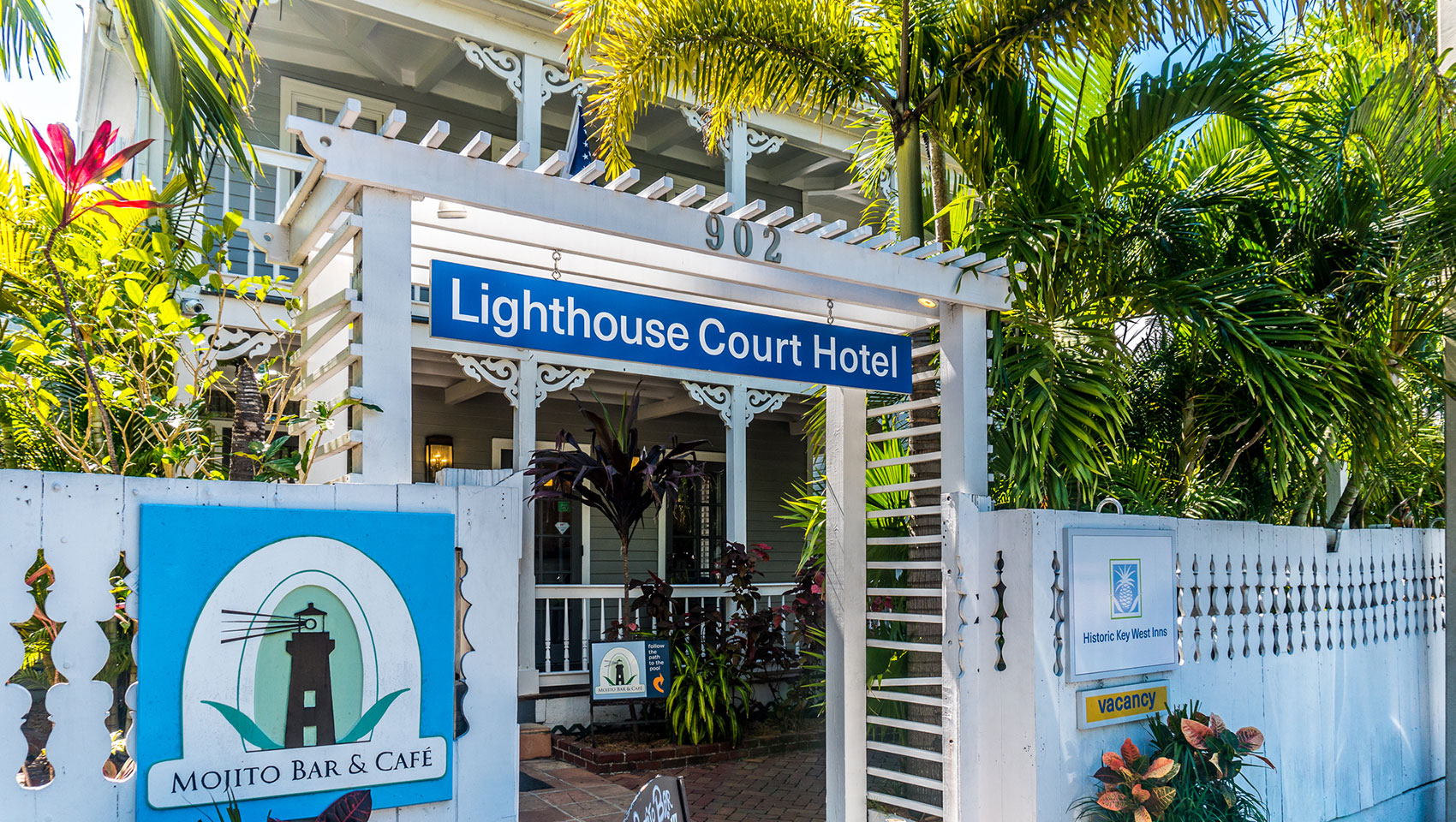 Click the links below to read about the history of each of our Kimpton Key West Hotels.

Dating back to the 1800s and early 1900s, this collection of historic structures includes the first motel and some of the oldest homes in Key West. Early proprietors included U.S. Army officer and historian Colonel Walter Maloney, an Irish steamboat captain, a renowned circus performer and a cigar maker. Even the grounds declare a diverse past, serving as a vaudeville entertainment venue, and a fruit grove.

Today, amid a lushly landscaped campus with three shimmering pools, we've designed vibrant, relaxing guestroom interiors, while carefully preserving the Queen Anne, Carpenter Victorian and classic Conch architectural styles of the original buildings. We christened this modern rendition Winslow's Bungalows, in honor of Winslow Homer, the great American painter who spent summers in Key West around the turn of the 20th century. It is said that Homer produced some of his best-known works — A Norther, Key West; The Gulf Stream; Taking on Wet Provisions; and Palms in the Storm — while in Key West. We hope you'll be inspired to create memories worth framing during your stay at Winslow's Bungalows.

Located within view of two iconic landmarks — Key West Lighthouse and Ernest Hemingway Home and Museum — Lighthouse Hotel is a group of structures built in the mid-1800s. The oldest and most prominent building was originally occupied by U.S. Army Surgeon Dr. Daniel Whitehurst. Throughout the years, smaller classic Conch houses sprang up in the surrounding area, providing housing for Key West residents. It was on this block that Pauline Hemingway's seamstress, Isabelle, designed dresses for locals. Isabelle was rumored to be Ernest's mistress.

In the 1980s, the Lighthouse Hotel took on new life as one of Key West's first LGBTQ guesthouses. Around that time, over two pounds of solid gold nuggets and coins from South America were discovered at the bottom of an old well on the property. No one has solved the mystery of who the golden treasure belonged to or how it got there.

Today it's no mystery that Lighthouse Hotel is a magical haven. Our interior design touches, lively bar, pool and brick-garden grounds together serve as a simple, clear expression celebrating this essential destination for visitors.

Between the picket fences and private porches, Kimpton's refinement of these historic buildings adds contemporary touches to the original elegance. Here you're surrounded by a leafy oasis including a private pool. We renamed the property Ridley House to honor a discovery made by the original proprietor. Richard Kemp was also a passionate fisherman and celebrated naturalist. He discovered the smallest — and most endangered — species of sea turtle, known as Kemp's Ridley Sea Turtle. We invite you to make your own natural revelations by way of Ridley House in Key West.

As with the other Kimpton Key West hotels, we begin the story of Ella's Cottages in the late 1800s. Premier landowners in Key West, the Alburys, began developing Simonton Street. (The famous Southernmost Buoy, a mere 90 miles from Cuba, stands at the end of Simonton Street.) In the early years, the buildings constructed by the Alburys provided homes to Cuban cigar makers. Later they were rented to Navy personnel in the years leading up to World War II. As time went on, some of the structures assumed roles as a tailor shop, a butcher shop, a gambling house, a hotel and a beauty salon.

At one point, the property was owned by a steamboat captain named Peter Hanlon, who later passed the property on to his widow, Ella. We are pleased to honor Ella by renaming our intimate retreat after her. Come enjoy the bohemian charms, secluded pool and hidden gardens of Ella's Cottages.

The stories we would hear if these four buildings could talk. This collection of turn-of-the-20th-century Conch houses has always opened its doors to Key West's travelers, seafarers and adventurers. Over the years, the properties have been home to dock workers, fishermen, sailors, even a cycle shop. Listed among the National Registry of Historic Places, the timeless Carpenter Victorian exteriors remain virtually unchanged.

Originally named for the Albury family (see reference in Ella's Cottages history), we renamed this informal, free-spirited hotel after an early owner of these properties: Henry "Harry" Fitch. A classic Key West figure, Harry led an eclectic life, with roles ranging from U.S. Coastguard seaman to carpenter to postmaster. Now featuring fresh design aesthetic indoors and a refreshing pool outdoors, Fitch Lodge is ready to welcome modern adventurers like you.